The UNEB ACT 2021 comes into effect

You are here:
Bulletin 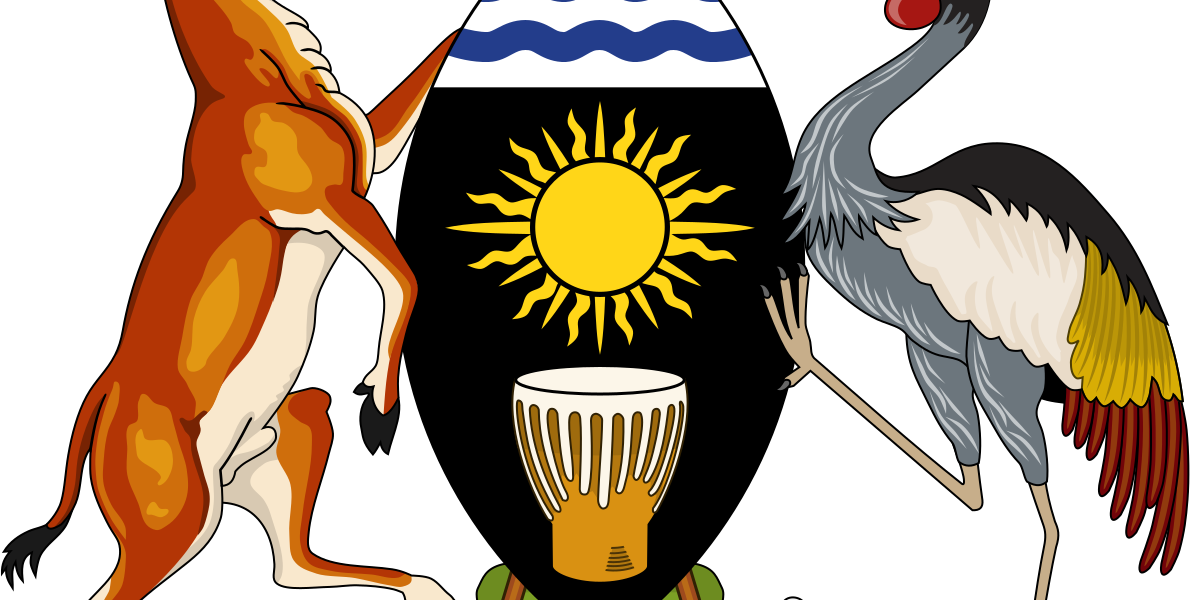 The Act has also introduced a number of new reforms including;

The Board  may cancel an examination or any part of an examination if it is satisfied  that there has been an irregularity in the course of preparation , conduct or supervision of that examination.  The Board may also cancel the results of a candidate under the following circumstances;

Relatedly, an examination centre may be suspended where the school authority does an act that contravenes,  or engages in conduct that is prejudicial to the functions of the Board

EXPANSION OF BOARD FUNCTIONS

The functions of the Board have been expanded to include

The Board powers have been expanded from 8 to 13, including;

REDUCTION OF BOARD MEMBERS

APPOINTMENT OF THE BOARD CHAIRPERSON AND DIRECTORS

The appointing Authority who was previously the President, has been changed to the Minister

Disqualification from appointment to the Board may happen where a person has been convicted by Court for an offence involving dishonesty or fraud .

TENURE OF OFFICE OF BOARD MEMBERS

The tenure of office for Board Members shall be 3 years, renewable for only one more term.

To be appointed by the Minister and not the President, as it was previously

The Tenure of office for the Executive Director shall be 5 Years, renewable only once.

COMPLIANCE WITH THE PUBLIC MANAGEMENT FINANCE ACT2015 is a new reform

https://uneb.ac.ug
Recent News
FROM OUR GALLERY