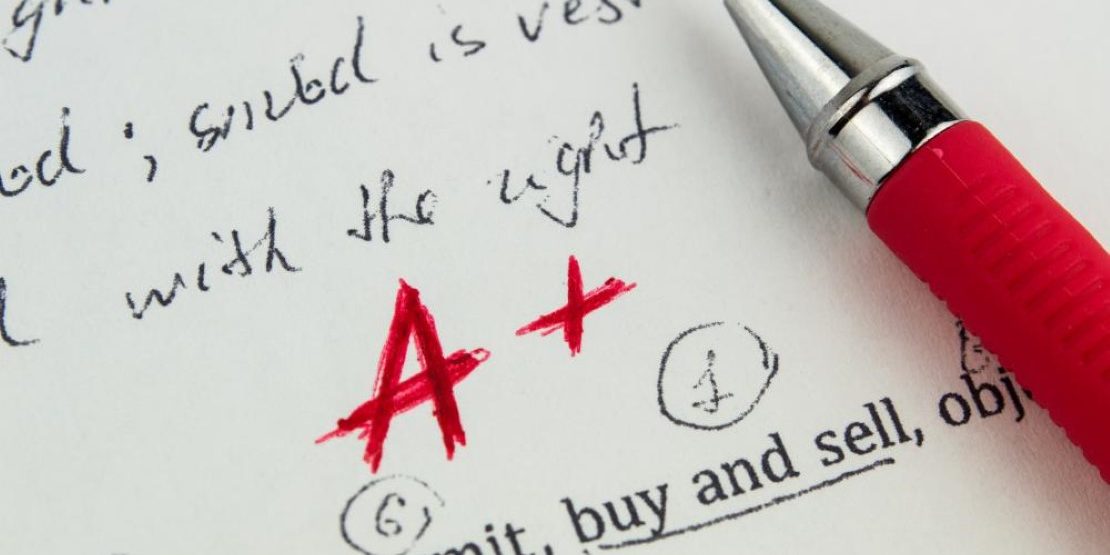 Uganda National Examinations Board has denied reports that they have separate marking system for big schools during final exams.

Following the release of Uganda Primary Leaving exams last week in which the prominent and bigger schools had been beaten by smaller and less known schools, there were claims of a separate marking system for the schools.

However speaking during the release of UCE exams at Statistics house on Thursday the UNEB chairperson, Prof. Mary Okwakol said reports of separate marking systems for big schools are laughable but the same time appalling.

“Blaming us (UNEB )is not a solution. Schools need to get down to find out where he problem is. Every year UNEB prepares reports that help schools identify areas where they are weak. If things don’t go well, don’t blame UNEB,” Okwakol said.

The UNEB Executive Director, DAN Odongo blamed it as a bad habit for some schools to claim that they are under- marked by the examination body.

“People are beginning to say UNEB under-marked them but they are wrong. UNEB has only one marking scheme for all the candidates in the country,” Odongo said.

The State Minister for High Education, John Chrysostom Muyingo warned that the same mentality should trickle down to students that they are always favoured during marking of their final examinations saying it would breed laziness.

“Good results come from hard work. Whether you were the best yesterday and don’t work hard today, don’t expect us to give you good results,” Munyingo said.

The Education Minister, Janet Museveni in unison with other officials also laughed at the notion that some schools are being favoured during marking of their final examinations.

Mrs. Museveni said it is appalling that people who should be know better are spreading lies.

UNEB can’t have a special policy in marking exams. It is my prayer that no one imagines or shares information of selective marking,” Janet Museveni said.

Recent News
FROM OUR GALLERY