You are here:
AnnouncementsAssessmentBulletinRelease of Results 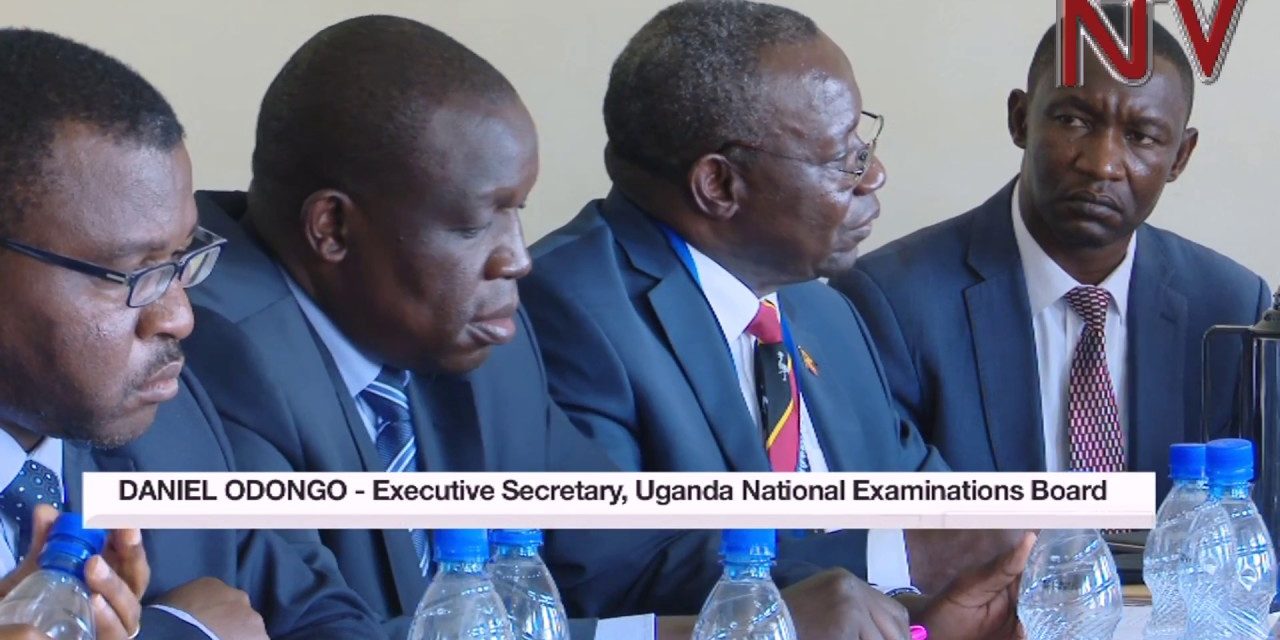 The Uganda National Examination Board has warned private schools across the country to guard against conmen, who are soliciting money from head teachers, hoodwinking them that they help them block the cancellation of their exams.

The conmen, according to the board executive secretary, Dan Odongo, target mainly private schools, blackmailing them that they on the list of the schools whose results shall be cancelled over malpractices.

“In particular, the public is warned against dealing with one Gilbert Luyima, who has been so far identified as the chief architect,” Odongo added.

In October, Senior Four exams were leaked, causing a crisis in the country. Some students were able to share the leaked through WhatsApp messages. UNEB admitted and together with the Police investigated the matter.

Some students through WhatsApp messages were able to obtained copies of Chemistry and Christian Religious Education (CRE) papers, hours before scheduled examination time. To be able to obtains the leaks, each paper was sold sh500,000 on the black market.

UNEB admitted the leakage but said the reports indicate that few papers were seen by some candidates before the official time for opening question envelopes athe sitting centres.

The examination body together with the Police conducted a probe and several teachers and students were arrested and taken to court. They were released on bail.

Odongo is cautioning the public to strongly disregard all the forms of solicitation in relation with the ongoing marking exercise and immediately report to Police all conmen involved. Two sources at UNEB told PML Daily this morning that marking PLE exams is soon to be completed.

“By second week of January, PLE results will be out,” a source revealed.

https://uneb.ac.ug
Recent News
FROM OUR GALLERY