UNEB calls on schools NOT to inflate Examination Fees 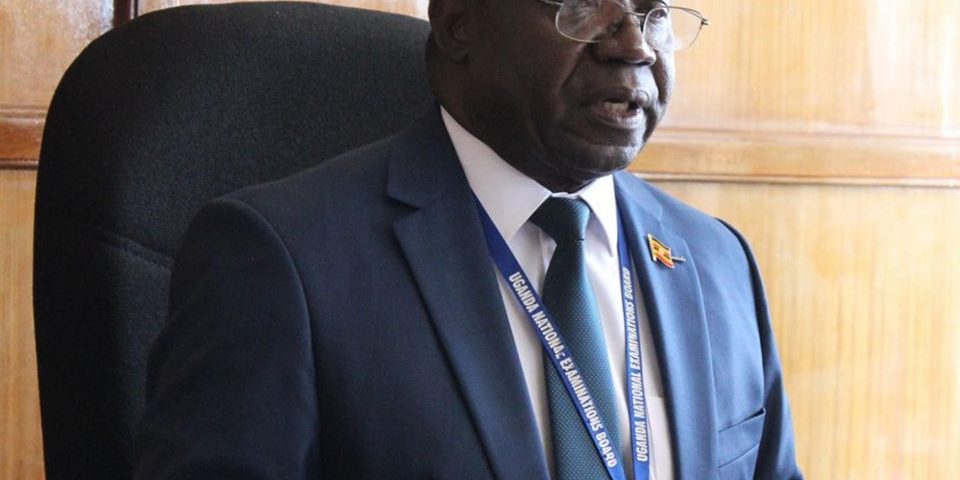 The Executive Secretary, Mr. Dan Odongo has called on schools not to  inflate examination fees, adding that the UNEB fees have not been increased at all.  Mr. Odongo was addressing the media this morning at the Media Centre in Kampala. He stressed that if any additional charges must be added by the school for administrative purposes, the school should clearly explain to the parents, and such dues  MUST NOT, in any way, be referred to as ‘UNEB fees/ Registration.  The Executive Secretary  equally called upon parents to be vigilant and not allow to be exploited under the guise of ‘UNEB fees’.

The approved UNEB/ Registration Fees Structure is as follows;

Recent News
FROM OUR GALLERY